Deekay made a major industry statement last year when he released his debut single – REPETE, produced by Shizzi. As fans are gearing up for his second official single under the HKN music imprint; Deekay releases this impressive freestyle, produced by J Fem.

It’s a double barrel shot cause ‘Too Much’ comes with a one of a kind video. Directed by fast rising director & filmmaker ‘Damiereel’, who graced the two-minute song with an exceptionally crisp, black and white video. Shot on location in Lekki Phase 1, Lagos.

The video features appearances from some HKN members including Davido, Sinarambo, B-red and Danagog. The attention to detail was depicted through the classic Black-and-White theme chosen, everything from the production, the conception to the final product illustrates an impeccable thought process for an overall classic viral video. 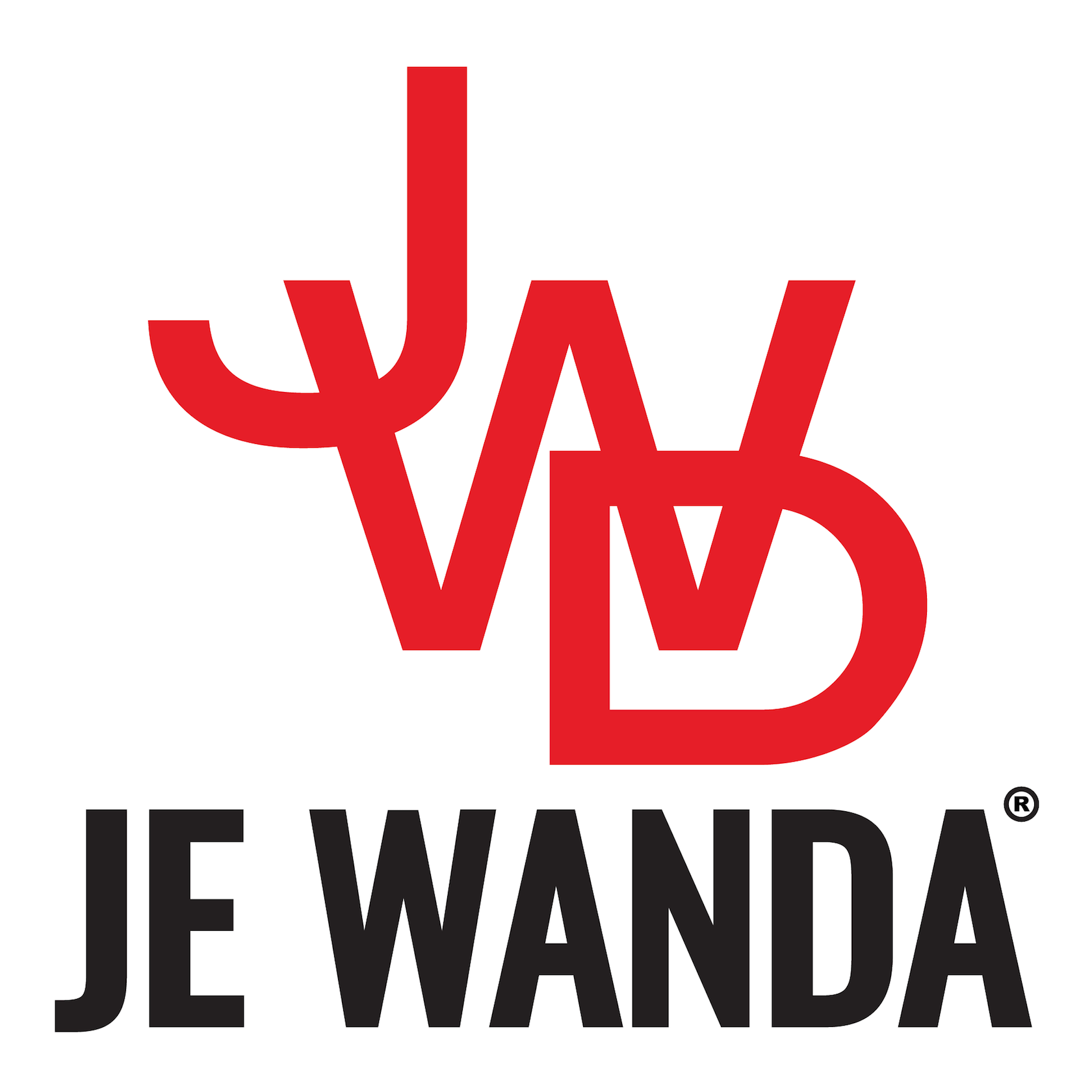 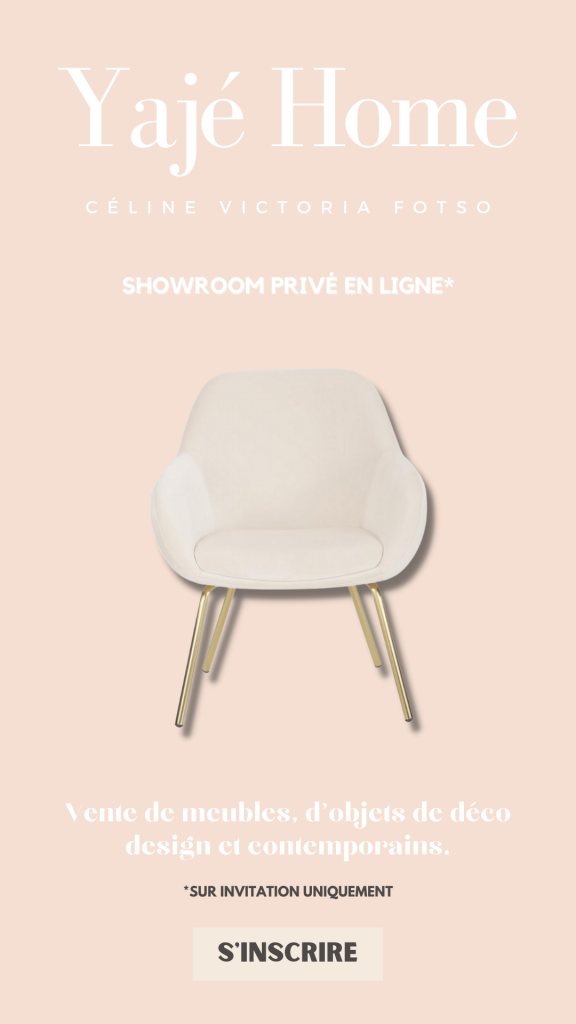 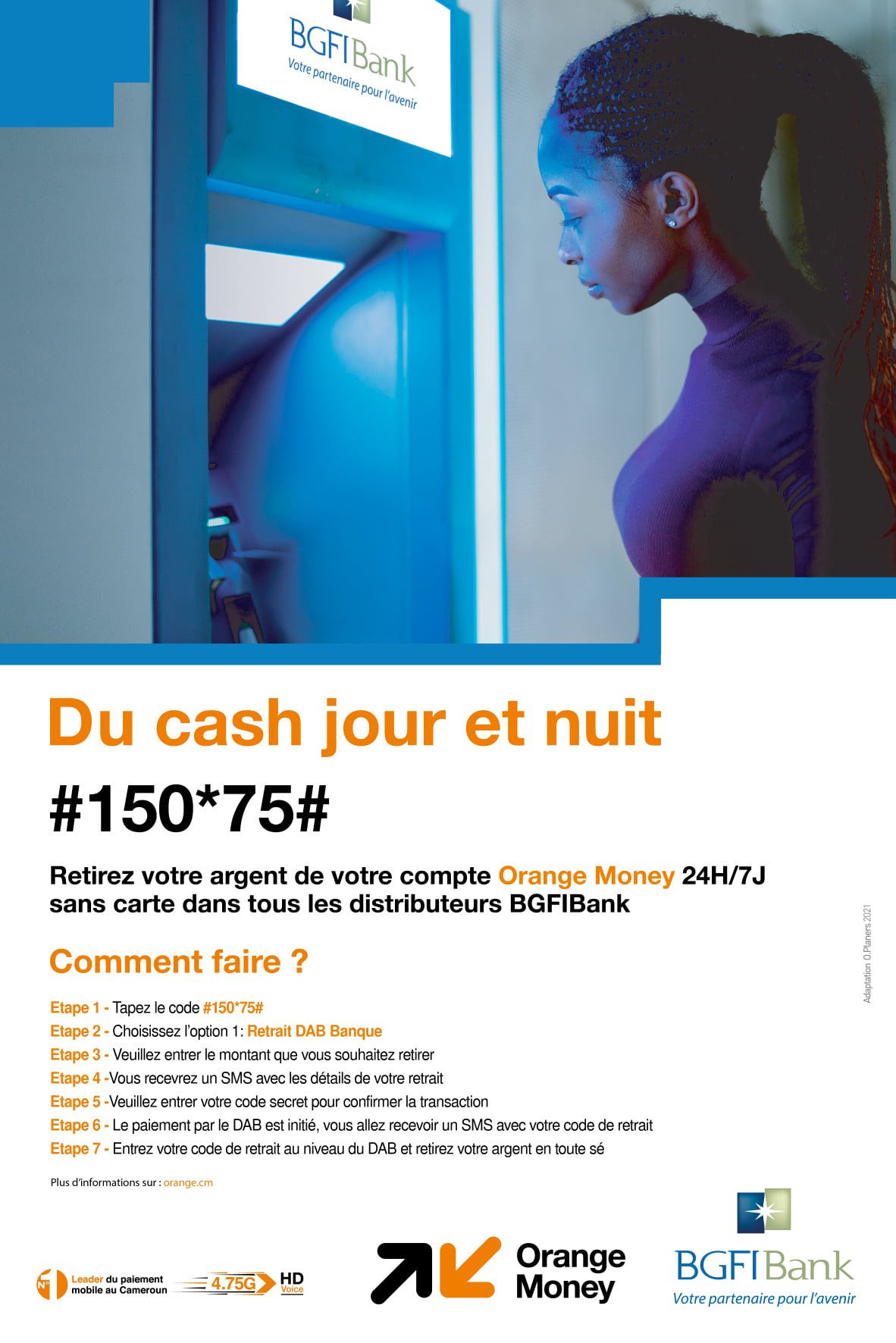